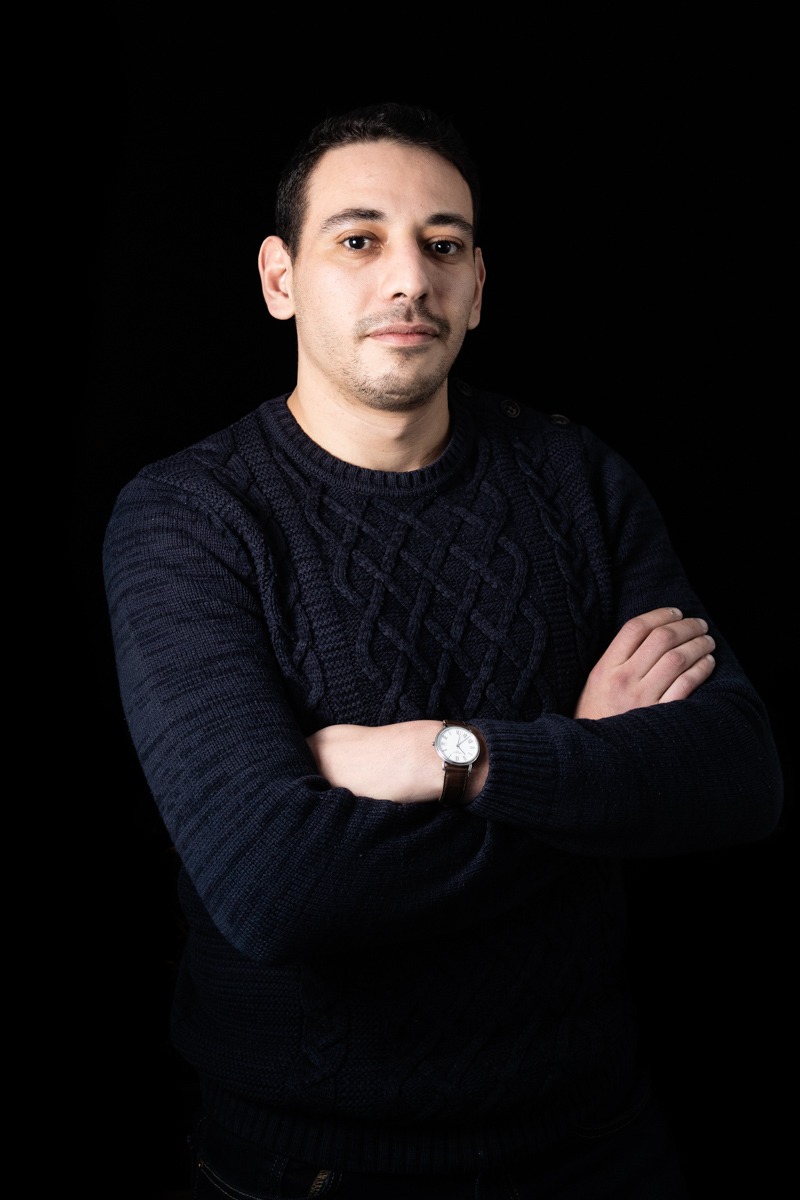 Watching a documentary on the Syrian War, Aniss is hit by a single moment : two young men about to risk their lives by crossing the Mediterranean Sea, and who look exactly like his friends from Algiers. He obviously can’t help but identify with them, as he himself just arrived from Algeria and is currently studying in Toulouse (France). Immigration is a subject he heard about from a young age. But when the tragically famous boats set sail and end up on the cover pages of the media, in 2015, he feels the need to do something. He registers in associations of his city while still studying sociology of work and science, and without missing his sport activity - swimming, ski, rugby, he tries everything. In fact, it’s when he’s rock climbing that he hears about Guiti News. Freshly settled in Paris, he wanted to get involved in a project connected to exile and immigration. Given that no media outlets were talking about singular and crucial parts of the dilemma, linked directly to him or closed friends, he decided to take matters in his own hands. That is how he joined Guiti News, where he felt at home right away as meeting new people and debating freely had always been important to him.
Written by Laëtitia Romain 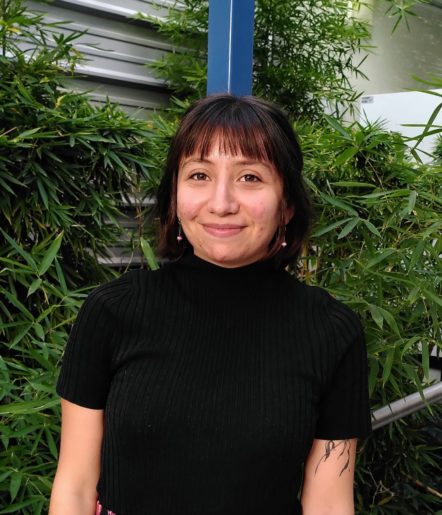 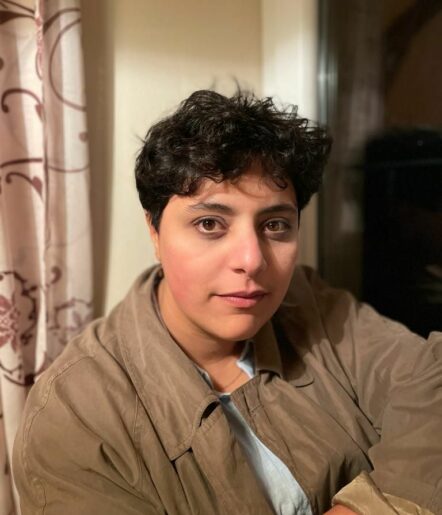 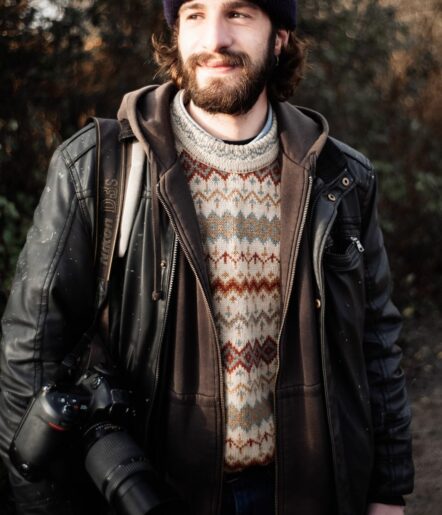