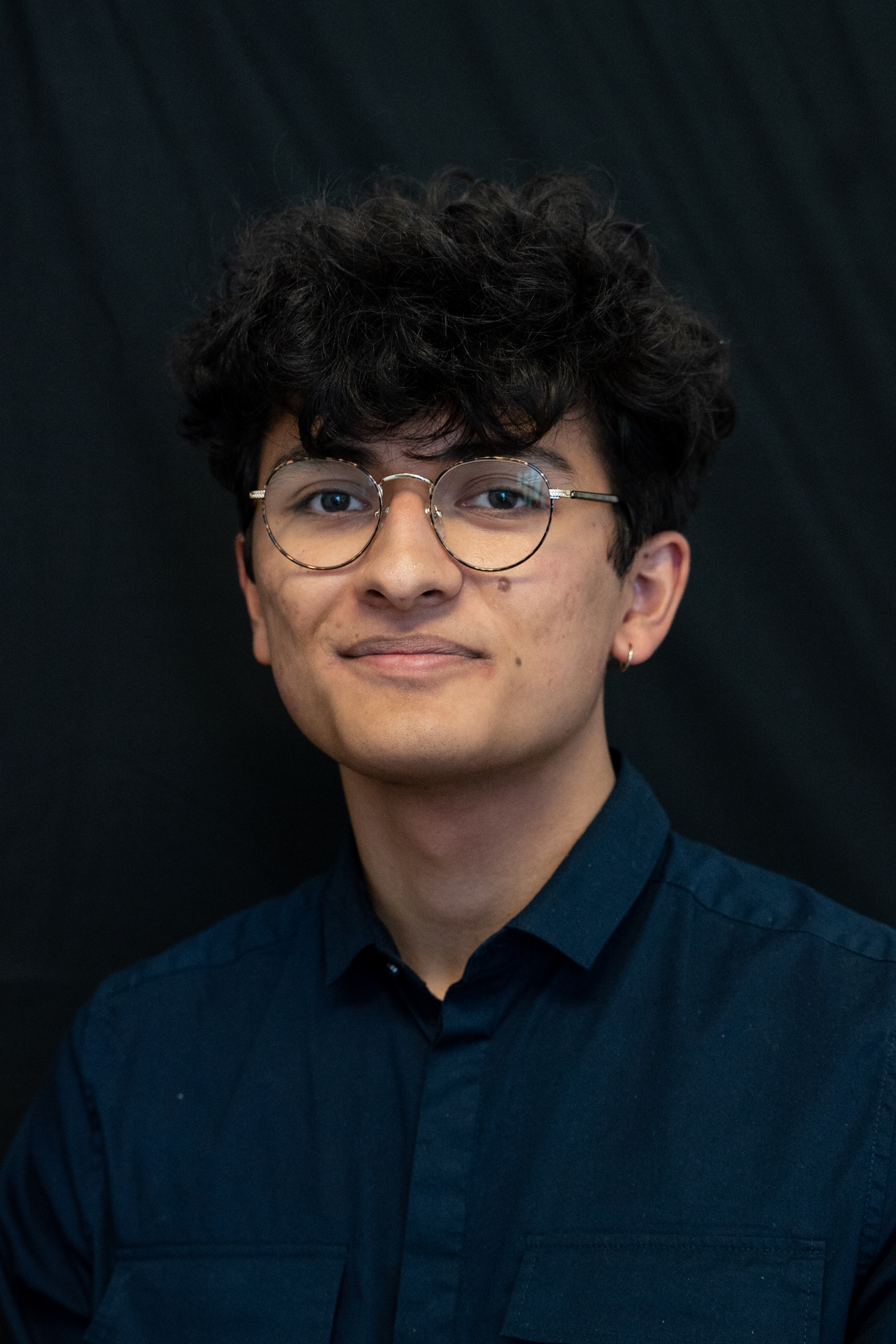 If you meet Alexandre one day, indulge him with this small favor : do not ask where he’s from. Just as his childhood inspiration Corto Maltese -a french comic protagonist and great navigator-, Alexandre has been sailing from one harbour to another since he was small.
His franco-mexican biculturality sparked his curiosity and interest for social and international matters - with migration still being the main thread. He nurtures his once-secret passion for Bambara, which he would like to learn, as this mandingue language is remarkable for its ability to remove concepts such as possession from its vocabulary, thus working toward a less individualistic society.
Written by Laure Playoust 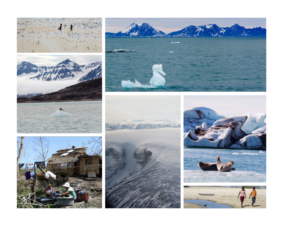 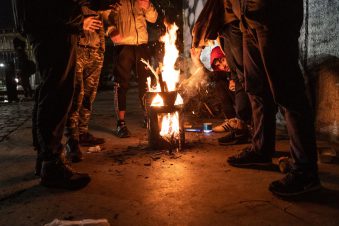 The State of Play: Migration and Media in France 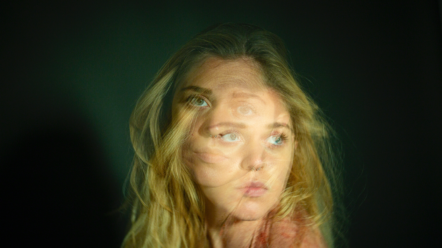