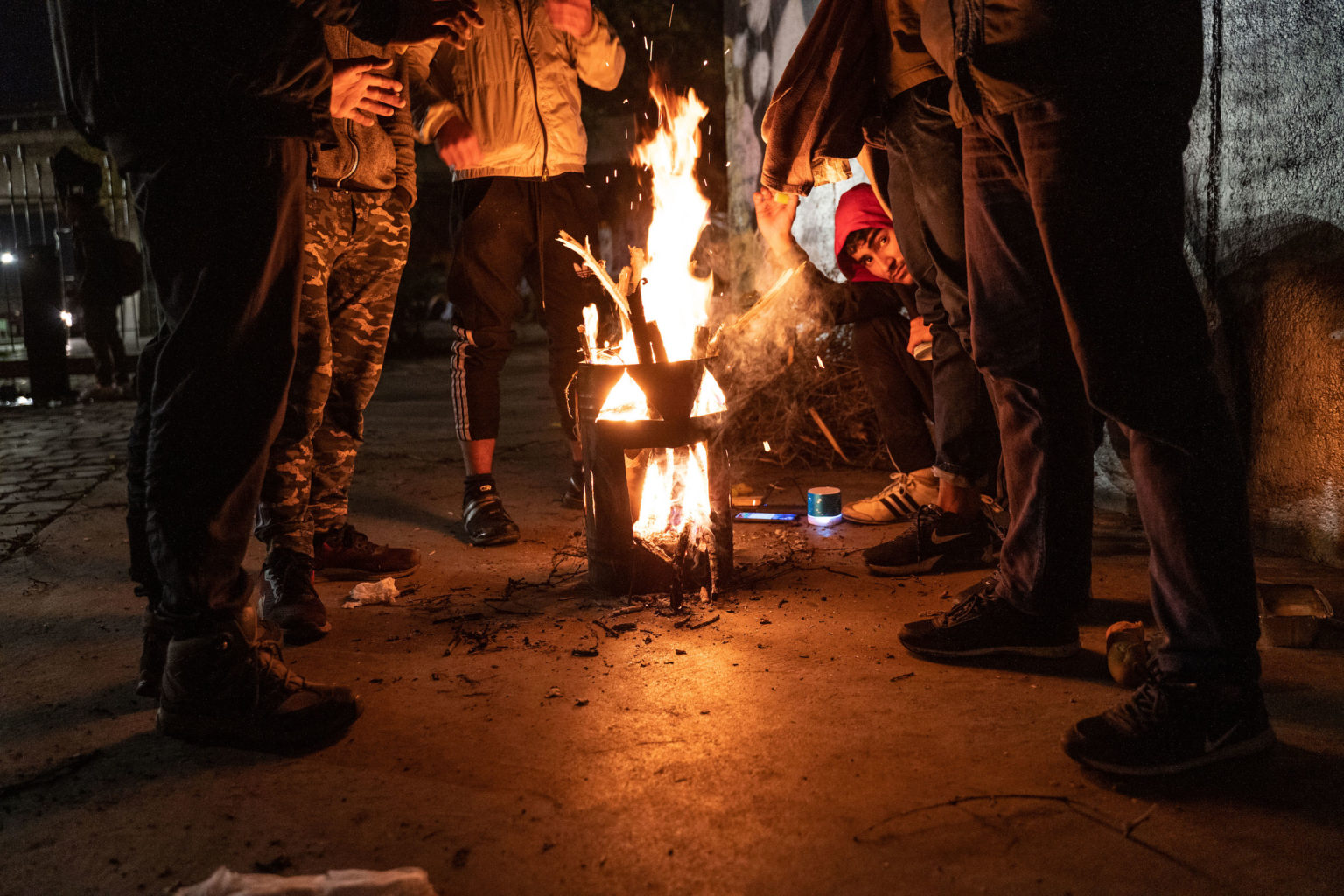 The State of Play: Migration and Media in France

At the height of the ‘refugee crisis’ in 2016, the year marked the beginning of a new type of environment for conversations surrounding migration in media and news across France and Europe. This type of discourse has often proven to be heavily fueled by misleading narratives and misinformation, and has only been worsened by the global events since then, including Covid-19. This “media treatment” has caused a large number of problems politically and socially. Among other aspects, it includes the confiscation of speech and people on their migration journeys and the idea that their arrival poses a threat in the wake of what is commonly called “refugee crisis”.

The specter of migratory flooding is repeatedly raised by political leaders, especially those with far-right ideologies. However, as we know, Europe in general, and France in particular, are far from being “submerged.” In 2019, 130,000 asylum applications were recorded in France, representing less than 0.2% of the population. However, clichés continue to spread within the population.

According to the IPSOS Institute, 63% of French people think that there are too many foreigners who, they believe, do not make enough effort to integrate. 42% of the population are equally in favor of border closure.

The discourse surrounding migration also points to a profound lack of knowledge on the subject. Sara Farid, an independent photo reporter, recalls that “exile is a fundamental right enshrined in the French Constitution and the values ​​of the EU” and that the media have an essential role to play in defending these so-called values. “We need to remind people that the ‘refugee crisis’ is not over, just because it disappeared from the headlines.”

The change of discourse must involve the humanization of the courses. “It is important to produce narratives on the root causes of migration. What is happening in these countries that push people to board makeshift boats in the Mediterranean? What is happening in transit camps in countries like Libya?”. In conclusion, “We must do more”.

Rima Hassan founded the Refugee Camp Observatory (O-CR) after making several findings. “We have to give these camps a geographic existence. The camp has become a place of life in its own right. They are cities that are frustrated because they have no material recognition,” Rima Hassan explains.

“We must put the testimonies and the voices of those encamped at the heart of the analysis. You have to talk to refugees directly and not just their representatives,” she continues.

This analytical work also clashes with government directives. On November 30, 2020, a statement by the Greek government imposed a confidentiality clause on aid workers working in the camps.
This is why Rima Hassan insists on the OCR methodology: “You have to study each camp individually. For each camp identified, we will produce a protocol which will deal with all administrative aspects and which will clearly show the needs of the populations”.

“Migration and issues linked to it are no longer at the heart of the mainstream news in France and Europe”, believes Sara Farid. According to her, the 2015 terrorist attacks in France have shaped the discourse on migration. “The recurrent discourse in the media is that refugees constitute, first and foremost, a threat to national security”, Sara Farid insists.

In addition to the necessary humanization of the discourse, the change of the narrative inevitably involves the fight against disinformation. And Barbara Joannon, of the Désinfox-migrations Association that fights fake news related to migration, states that the proliferation of disinformation increases during election campaigns, parliamentary debates, or in times of crisis such as terrorist attacks.

“It is a security situation that crosses the border between sovereignty and internal security. This also creates a causal link between immigration and delinquency in France, as we observed on unaccompanied minors in September and October of 2020. The issue is also the link that has been established between terrorism and migration, generating speech that paints the picture of a Europe incapable of controlling migration”, she says.

Barbara Joannon warns us: The spread of false information is not new, but it is spreading even faster with the internet and social media.

These false narratives in the society represent a danger for social cohesion because migrants become scapegoats for the economic and social problems of the society in question.

Today, nearly 79.5 million people are displaced around the world. A figure that has never been attained before. One in four refugees and one in two internally displaced people live in a camp—around 30 million people depend on these camps.

“First among the findings is the alarming lack of information on the refugee camps. There is an opacity on the reality of the people who depend on these reception structures. In addition to the number of camps in the world and their typology Then, there remains a lack of transparency on the information available and the management of these reception centers. Communication often comes from camp managers, which appears to be a self-assessment of their work,” explains Rima Hassan.
Hence, the “need for an independent actor to reveal human rights violations and dysfunctions in these places, especially when part of these violations also come from NGOs”, Rima Hassan also warns.

That is why independent media outlets and journalists must be able to cover the situations free of fear and censorship. Without access to information and diverse coverage of the different migratory experiences, the public can’t be in the know, and ultimately evoke change on a political level.

Raising awareness & Raising the next generation

Although the health crisis has pushed this subject to the background, there are still positives to be taken from it. In any case, this is what Céline Schmitt, head of external relations and spokesperson for the United Nations High Commissioner for Refugees (UNHCR), believes. “Faced with this pandemic, we were all the same. It does not differentiate between race, profession, or nationality. To fight it from the start, we all had to be involved, and from there solidarity was born,” she argues.

According to Céline Schmitt, this solidarity took place in two stages. “First and very quickly, stories emerged of refugee doctors and professionals working in hospitals. These stories made it possible to highlight the talent of the people, their contribution to society, and also to think about solutions”. Among other things, this discourse led to the proposal for the use of a “professional” passport in France so the diplomas and qualifications of refugees could be recognized.

It is indeed the sum of these different stories and initiatives that will lead to a more human and more complex media discourse on migration, drawing not only on actors in the field, academics, and specialists but also from the people concerned with it. Beyond the media spectrum, deconstruction should also extend to the school benches, as Barbara Joannon reminded us, to give everyone the ability to distance themselves from disinformation.