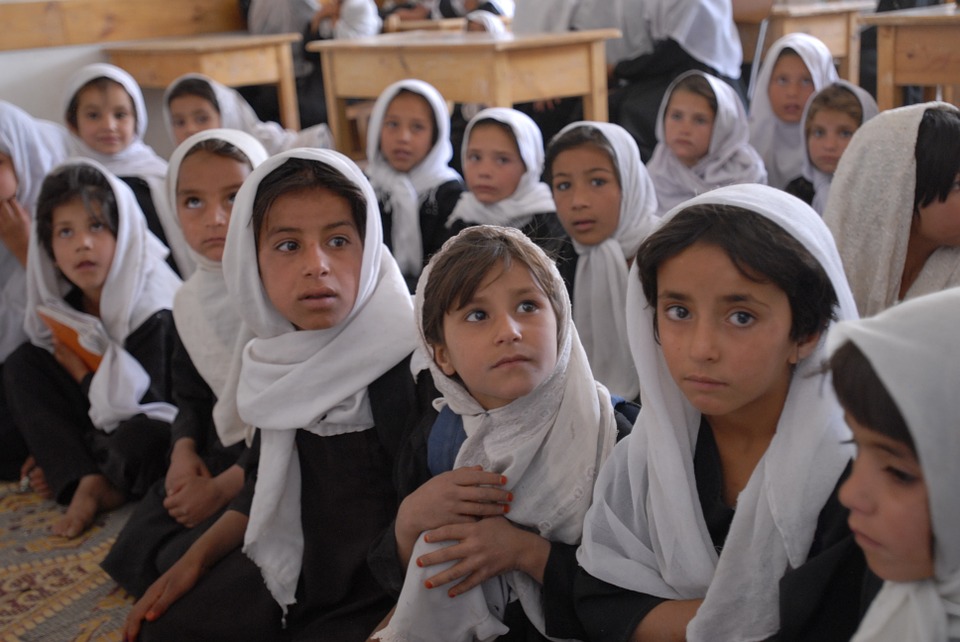 The Beauty of Democracy: Reflecting on the Afghan Constitution and its Application

“Everyone is equal before the law” – so it says. Laws like this are written on paper but are far from reality, shares Sahar Reza in German refugee magazine Kohero, about Afghanistan. The current Afghan constitution went into effect in January of 2004, consisting of 162 articles. In theory, these guarantee the right to life and liberty, freedom of expression and speech, among other aspects. Well, in her experience, these articles are not practiced. The beauty of democracy looks different.

Article 22 of the Afghan Constitution states that all forms of discrimination against Afghan citizens are prohibited. This suggests that the citizens of Afghanistan, every man and every woman, enjoy the same rights according to the law.

However, whether this is actually true is a completely different question! Writing such laws is easy. What is difficult is for officials in Afghanistan to adhere to, implement and enforce these laws.

In almost every democracy, Constitutions provide that everyone is equal before the law, and cannot be discriminated against on the basis of their race, gender, religion, ethnicity, or language. This is what is so beautiful about democracy.

But not everyone has the privilege of enjoying the basic human rights principles of their state and society.

Since the 19th century and until today, the majority of non-democratic countries have endeavored to achieve gender equality in all areas of life.

Women are underrepresented in all parts of society and rarely have the opportunity to prove themselves. Incidentally, this does not only apply in the provinces, where the patriarchy is more than simply legislative. It is the same case in the capital and more modern towns.

In the 20th century, women worldwide, including in Afghanistan, successfully fought for the right to vote. As a result, they have been given the right to participate in the political process, to vote, and to take on leadership roles.*

Not only women experience discriminatory practices

Since the suffragette movement in the early 20th century and later with the adoption of the Universal Declaration of Human Rights (UDHR) in 1948, there have been astounding achievements as regards the implementation of equality before the law.

However, according to The World Bank, laws in almost half of all states are still in place that prohibits women from working in certain occupations. In many more countries, sexual harassment at work is not a criminal offense. And in at least 18 countries, the law enables husbands to prevent their wives from working at all. These are discriminatory practices in which the rule of law plays no role.

Women and girls are, of course, not the only ones who are deprived of equality before the law. In Afghanistan, there are also inequalities between different religious groups and ethnic minorities. I have experienced this myself when dealing with the authorities.

When the officer or public official in charge belonged to a different ethnic group than I, I had to wait longer, and fight harder for my rights, than other members of society. I appreciate the beauty of democracy.

*Although women officially won the right to vote under the 1964 constitution, these rights were taken away in the 1990s through different rulers such as the Taliban. During this time, women in Afghanistan had very little to no freedom at all. Since the Taliban regime came to an end in late 2001, women’s rights have gradually improved under the Islamic Republic of Afghanistan. While under the 2004 constitution, women are once again de jure equal to men, their rights are still complicated by a range of reactionary views on women by certain classes of school, particularly ruralites.